Will Miami Sign a Veteran Free Agent Running Back For Added Support? 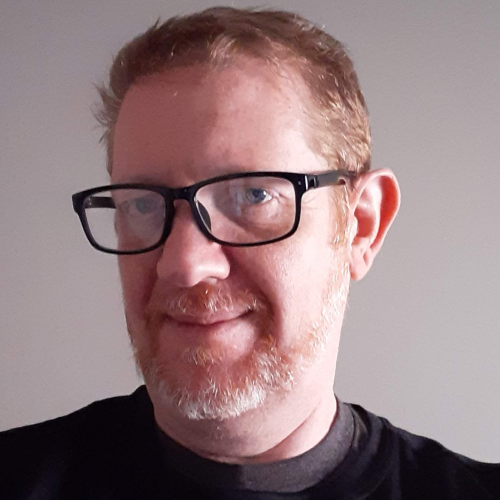 There were a lot of Miami Dolphins fans who thought Miami should have drafted a running back in the first round of the 2021 draft. Even after Jaylen Waddle was picked by the Dolphins, Najee Harris and Travis Etienne were still available for Miami’s taking. But when the Dolphins selected defensive end Jaelan Phillips, whom was an outstanding pick, they did so because they had a plan for their team. Miami already knew they had their RB1 for 2021 in Myles Gaskin.

Now that the disastrous Jordan Howard and Matt Breida experiment is over, Miami is hoping that Gaskin will now be able to transpose his Washington college numbers to the NFL. During his college career, Gaskin became the first Pac-12 player to rush for over 1,000 yards in four different seasons. With more opportunities for touches in 2021 as RB1 he definitely has the capability to have his first 1,000 yard season and to be the first Miami Dolphin to rush 1,000 yards in five years, since Jay Ajayi last did it in 2016.

For the past few seasons, Miami has been weak in the running game. In fact, Miami was so bad in rushing that their former quarterback, Ryan Fitzpatrick, was the rushing leader for the 2019 season with only 243 yards. To try to alleviate the pain of not having a running game, they added Matt Breida and Jordan Howard to their 2020 roster. Boasting that he was the fastest running back in the NFL, Breida said that he and Howard were going to shock a lot of people in Miami during the 2020 season. Ironically, that shock was that between both of them, they barely surpassed Fitzpatrick’s 2019’s rushing yards combined together.

RUNNING BACK COMPETITION IS AN ISSUE

Even though seventh round draft pick, running back Gerrid Doaks, is an added support to Gaskin, Salvon Ahmed, and Malcom Brown, Laird, and Scarlett, Miami will still be looking to add another running back to their roster. Miami failed to acquire Kerryon Johnson when the team put in a waiver claim for him because Philadelphia had a higher priority waiver claim. Relying on Gaskin to be the current back of the future for the Dolphins franchise and limited cap space, Miami is not in a position and may not be desirous to make a trade for a top tier running back.

But with veteran free agent running backs still available going into the summer, Miami may be posed to pick up one of those free agents if not just for veteran leadership. At this point, Miami could be waiting to see what the free agent market will do and see which team drops which player to see if more options are available. It wasn’t until August last season that Miami picked up Salvon Ahmed.

One of the drawbacks for the current free agent running backs is that there are not many options available. Five reasons Miami may not have already made a move in running back free agency are that other teams have higher priority waiver claims as was the case with Kerryon Johnson, they are waiting to see what the market does, there is a history of injuries, the salary, or there have been troubled issues with players.

There are still several running backs in the free agent market, but not all are veterans that have been top tier backs in the NFL. Currently, five of the available top free agent veteran running backs are Le’Veon Bell, Todd Gurley, LeSean McCoy, and T.J. Yeldon, and Adrian Peterson. However, there are considerations that teams would make before signing either of those five. Teams will most likely be wary of picking up a 36-year-old Peterson facing retirement because of his age.

It is also most likely that Peterson will not fit in a scheme that is built around a crop of young running backs like the Dolphins have. LeSean McCoy is the second oldest out of the five at 32 nearing the end of his career. McCoy would be a gamble for the Dolphins, but if he were offered a one year contract as an RB2 or RB3, he could be the veteran the Dolphins need to help guide young backs into having very productive careers. Considering Le’Veon Bell’s holdout history, it is most likely he would not be a fit for any team unless they are looking for him to be their starter, which Miami already has.

Todd Gurley would be a gamble because of the history he has with his injuries. However, his one year with Atlanta in 2020 proved he still has a couple of more productive seasons left in him. But it is also possible Gurley may be looking for more than a one year contract and to play as a RB1, which most teams already have. If teams can ignore his Jacksonville fiasco with Leonard Fournette and Jags VP Tom Coughlin and focus on his gameplay, T.J. Yeldon would be a good fit for a RB3 and to add depth to a roster. Y

eldon is debatable by some to be a top tier but he did have 740 rushing yards his rookie year with Jacksonville as a starter. If Miami were to choose any of those five and could only choose one, the best current available option for a one year contract to add depth and to offer guidance as a veteran leader would most likely be LeSean McCoy.

Because Miami already tried to make a move to acquire Kerryon Johnson, expect Miami to pick up another running back before the season begins. Who they will get is yet to be seen. But the running back acquisition will only be to add depth and possibly veteran leadership since the starting running back position currently belongs to Myles Gaskin.